Talk Show - The Duchess [of Malfi]

Why Do We Want Blood
(Particularly the Blood of Women)

We invite artists, authors and thinkers to come and watch a show with us. Hosted by Hannah McGill, they take to the stage to share their response to the themes of the play with our audiences. Expect ideas, insight and stimulation through short talks, song, music, poetry and conversation. 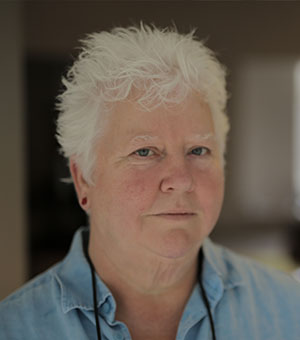 Val McDermid has sold over 16 million books to date across the globe and has been translated into 40 languages. She is perhaps best known for her Wire in the Blood series, featuring clinical psychologist Dr Tony Hill and DCI Carol Jordan, which was adapted for television starring Robson Green. Broken Ground the fifth in the Karen Pirie series was published in paperback earlier this year, and How The Dead Speak, the eleventh book in the Tony Hill and Carol Jordan series arrives in August 2019. 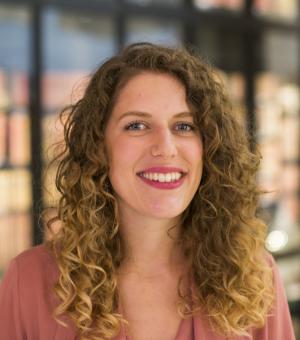 Hannah Manktelow is a theatre historian with a PhD from the University of Nottingham. Her research interests include women in theatre, Shakespeare performance, and the flow and exchange of ideas, productions and performers across different regions. She currently holds the post of Theatres Project Officer at the University of Oxford.

With music from The Anji Darcy Band 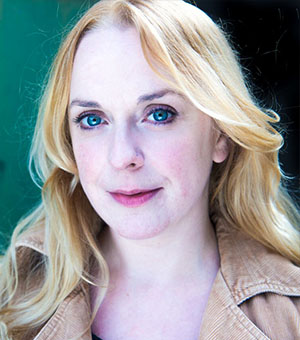 Angie Darcy is an award-winning actress and singer from Glasgow. Her work has taken her all over the world and she can be seen gigging regularly either as a solo artist or as a session artist for many British bands and acts. She has a residency at the Tron Theatre in which she celebrates the lives of women in the music industry under the mantle of An Evening Of. Her award winning performance of Janis Joplin in the five star hit show Janis Joplin:Full tilt, won her both a Herald Angel and a Mercury Music Musical theatre Best Actress award. 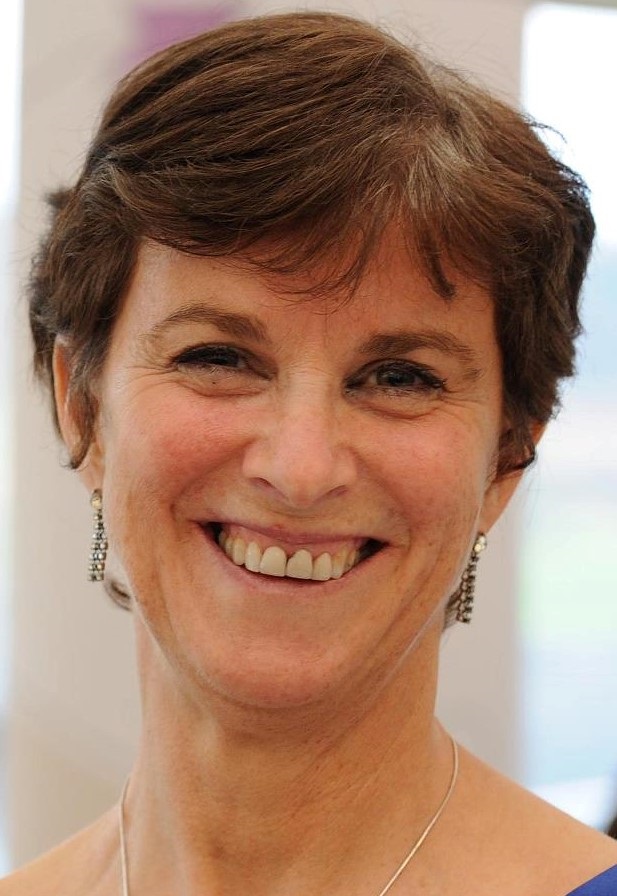 Lesley Orr is a historian of gender, religion, social movements and political change in 20th century Scotland. Recent projects have included Scottish war resistance and the Women’s Peace Crusade 1914 – 19; and Speaking Out: Recalling Women’s Aid in Scotland. She is also a feminist activist and writer in Scottish and international movements to end violence against women, working with organisations including Zero Tolerance, Women’s Aid and Side by Side for Gender Justice. Lesley is currently engaged in initiatives for active citizenship, including Common Weal and Women for Independence. She is an enthusiastic supporter of theatre and the arts in Scotland!

Talk Show is free but ticketed.

Talk Show is supported by James and Morag Anderson.