This double bill is a culmination of three of our Summer On Stage 2017 projects which has seen 60 young people come together to develop and produce these two pieces of theatre in just 2 and 3 weeks respectively.

"Ever since I was a little girl, I had a little dream
To see my name up there in lights, And on the silver screen"

Set in the 1930s we see a young girl, Stella, and her fading singing star of a mother Queenie, come to a Scottish coastal hotel to play a summer season. While she’s there she meets Danny 306 – an orphan bell hop. Danny draws Stella away from the shadow of her mother and out into limelight of her own. In the background a cast of crazy hotel figures try to attract the attention of visiting Hollywood producer Rico Manhattan.

"Thank god for credit. To the max!
Here’s to success!"

In the harsh world of boom and bust, Tom Rakewell has played the markets and made his fortune. Dazzled by money and determined to cement his place amongst the city elite, he finds himself embroiled in a never-ending cycle of champagne, parties and staggering risks. But, as his luck wavers, he soon faces the biggest gamble of his life.

Inspired by Hogarth’s The Rake’s Progress, Success is an extraordinary urban fairytale for anyone and everyone affected by the credit crunch. 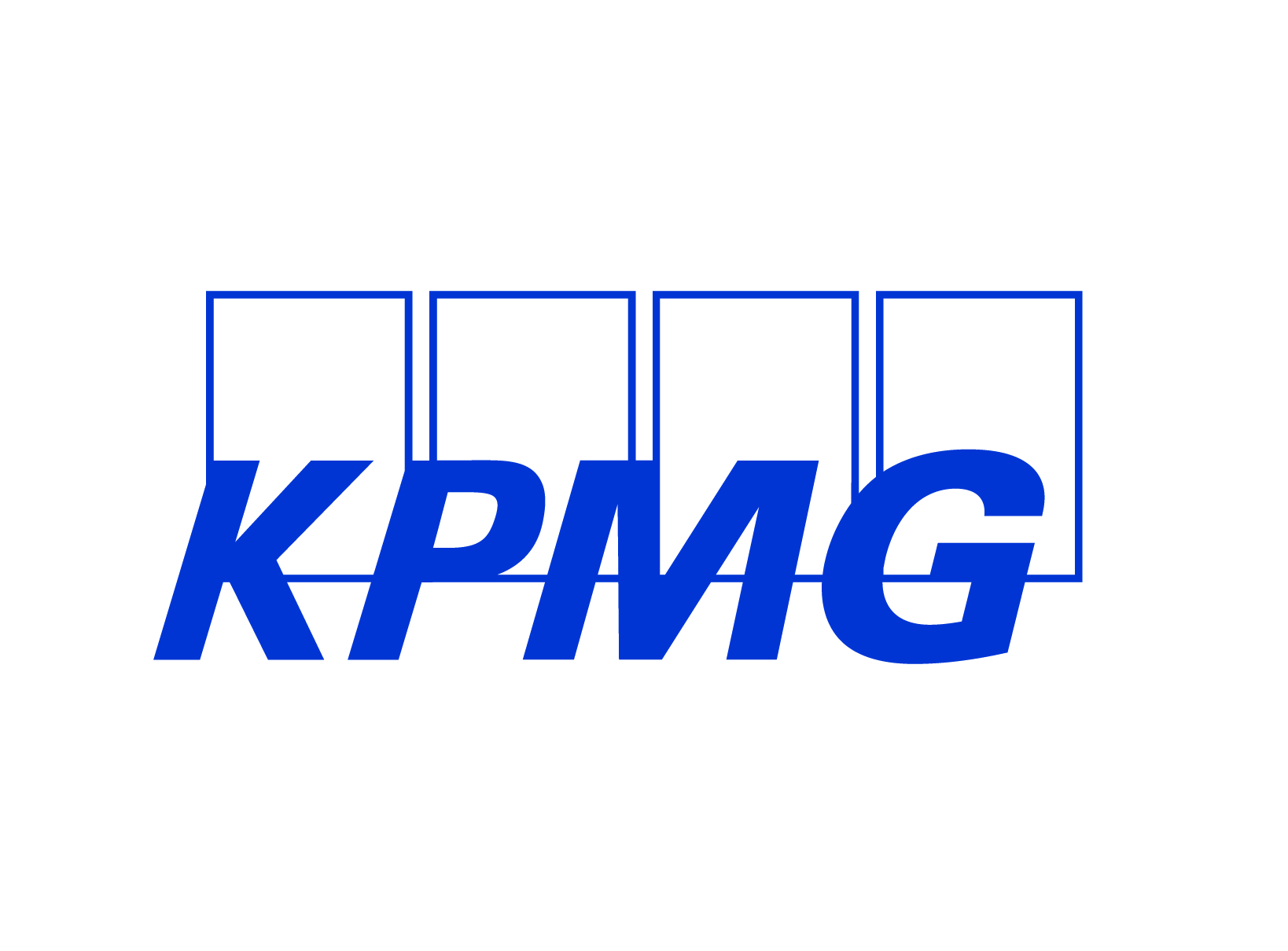 Please note: this production is presented as a double-bill