Royal Lyceum Theatre Edinburgh and The Old Vic present the World Premiere of
Local Hero
Book by Bill Forsyth and David Greig
Music and lyrics by Mark Knopfler
Based on the screenplay of the original film, written and directed by Bill Forsyth

A wry comedy about a man who sets out to buy a beach, but ends up losing his heart to a village, Bill Forsyth’s magical Local Hero takes to the stage with new music and songs by the legendary Mark Knopfler.

Ambitious Texan oil executive Mac MacIntyre arrives in Scotland on a mission to buy a small seaside village and replace it with a refinery. It’s the deal of a lifetime, but Mac soon finds out that putting a price on this scenic spot is more complicated than he bargained for. Before the locals get rich, they must decide what a village is worth –a Maserati?  A million? A marriage? Or is feeling at home worth more than even oil money can buy?

Treasured by a generation in Scotland and loved far and wide, Local Hero is one of the defining moments of Scottish storytelling. Now the original creators of the international hit film and bestselling soundtrack Bill Forsyth and Mark Knopfler have teamed up with The Lyceum’s Artistic Director David Greig to create this brand new musical stage production with a multi-award winning creative team.

Running time: 2 hours and 45 minutes, including one 20 minute interval.

Co-produced with The Old Vic.

This production is generously supported by The National Lottery through Creative Scotland and presented by special arrangement with Neal Street Productions and Patrick Daly of Caledonia Productions. 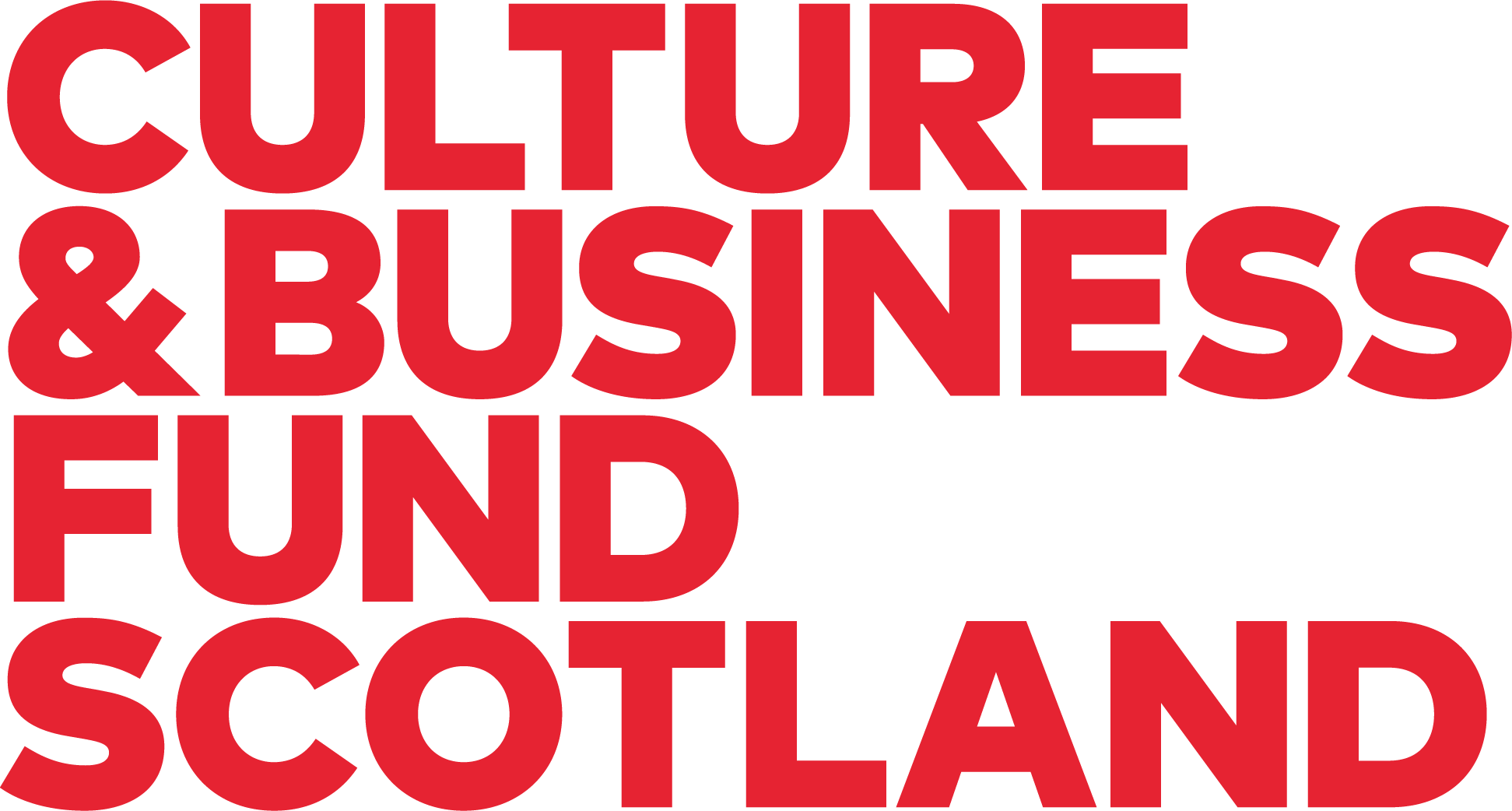 An introduction to Local Hero and the characters by Simon Rouse playing Happer, and Damian Humbley playing Mac.

An introduction to Local Hero and the characters by Matthew Pidgeon playing Gordon, and Katrina Bryan playing Stella.

Running time: 2 hours and 45 minutes, including one 20 minute interval.

CONCESSIONS
from £13, not available on Premium Seats
For full details on concession pricing please contact Box Office on 0131 248 4848

The Lyceum does not charge booking fees. Pricing subject to change, book early for best prices and availability

What is a Relaxed performance?
Relaxed performances are open to everyone, but the environment has been specifically adapted for families with children with an Autistic Spectrum Condition, individuals with sensory and communication disorders, those with learning disabilities and anyone who would benefit from a more relaxed environment.

How is the show adapted?
There is a relaxed attitude to noise from the audience, the lights in the auditorium remain on low throughout the show, sudden loud noises and effects in the production are softened and audience members are free to leave and re-enter the auditorium at any point.  We also have additional staff on hand to assist with seating and access around the Theatre, wheelchair capacity is increased  and there will be a Chill Out Room, where a space is made available for audience members who need a bit of quiet time before and during the performance.

The relaxed performance is open to everyone but patrons with a learning or physical disability, autistic spectrum condition or sensory or communication disorder are especially welcome.

★★★★★
"a beloved classic for all"
Young Perspective

★★★★★
“loving and immaculately crafted take on the original story”
The Herald

★★★★★
"an experience you will never forget!"
Scots Gay Arts

★★★★★
“Heartfelt and perfect – this deserves to run and run.”
Musical Theatre Review

★★★★
“This musical is built on atmosphere and wonder and it is laced throughout with a magical blend of Celtic folk and blues, not to mention a bit of cabaret, fun and riotous rock.”
The Times

★★★★
“a moving ode to Scotland and its skies”
The Stage

★★★★
“glows from the heart”
Reviews Sphere