Following the success of last year’s events we present  a co-production with Edinburgh International Book Festival, a theatrical exploration of scenes from three bestselling books with music, followed by a discussion with the creative teams.

The One Hundred Nights of Hero by Isabel Greenburg
Saturday 11 August, 5.15pm
A gorgeous follow-up to her graphic novel The Encyclopedia of Early Earth, Isabel Greenberg's The One Hundred Nights of Hero is set in the same world. It's a rich tapestry of folk tales and myths highlighting a secret legacy of female storytellers. Playwright Ella Hickson will produce a short theatrical response to the graphic novel, with actors, a musician and a director. Then, Greenberg joins them on stage to discuss her work. 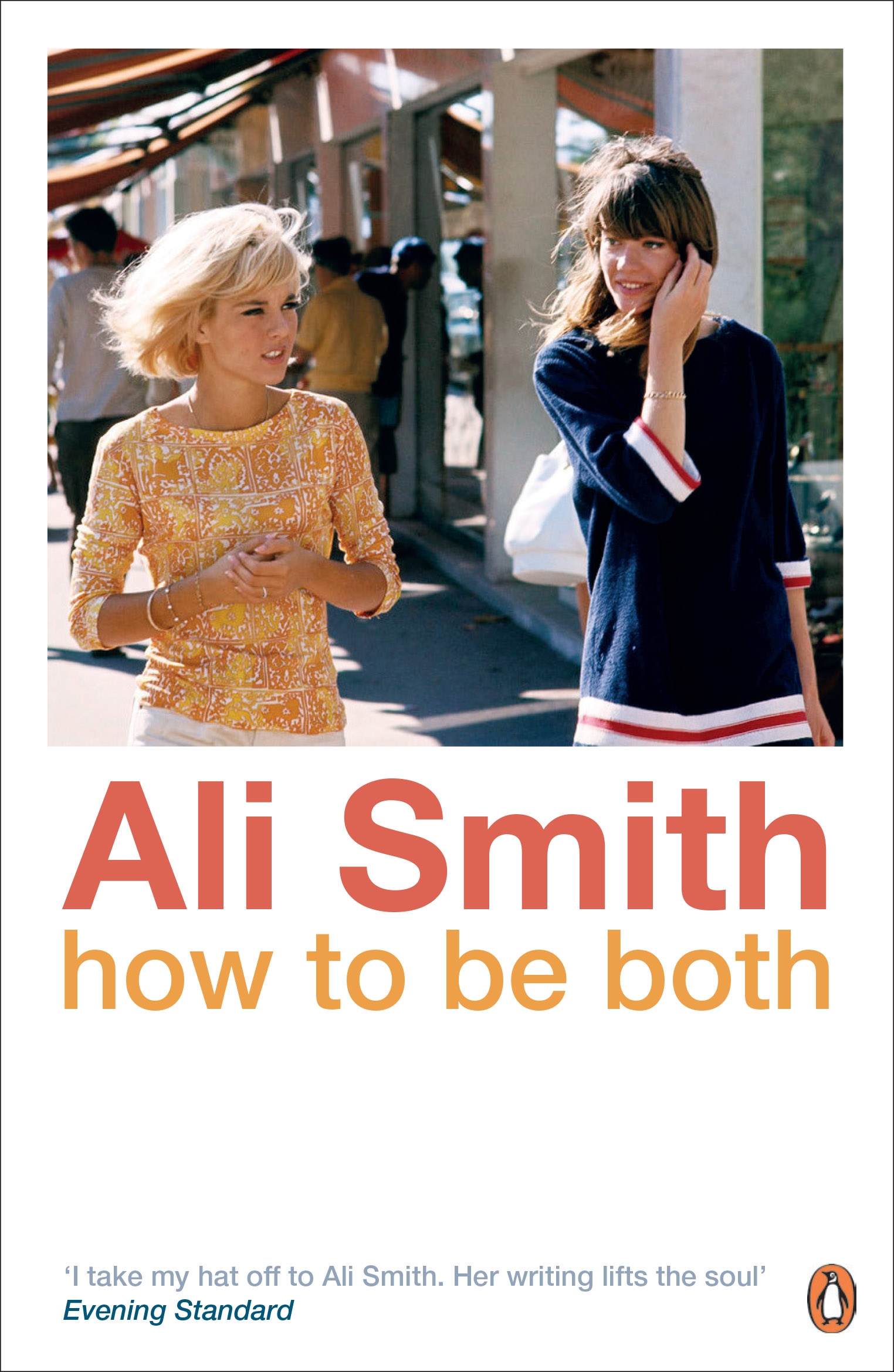 How to be Both by Ali Smith
Saturday 18 August, 4.30pm
Brave, innovative and multi-award winning, Ali Smith’s How to Be Both is the dual-narrative novel that confirms her as one of Britain’s most talented living writers. Theatre-makers Julia Taudevin and Claire Duffy work with actors and a musician to create a 45-minute live performance inspired by the book. Afterwards, they are joined on stage by Ali Smith to discuss her unforgettable novel. 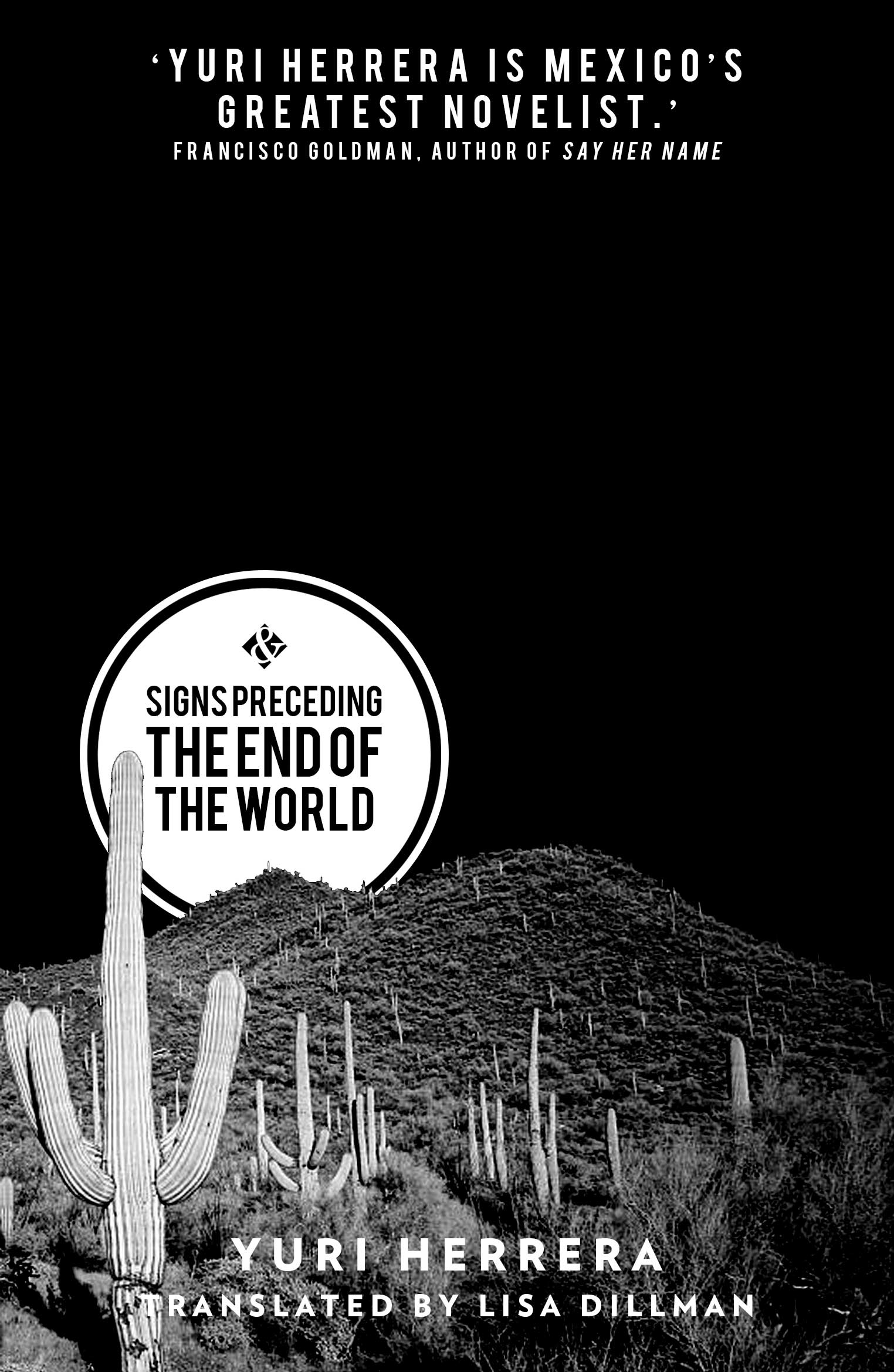 Signs Preceding the End of the World by Yuri Herrera
Saturday 25 August, 6.30pm
Mexican novelist Yuri Herrera's Signs Preceding the End of the World charts the border between Mexico and the USA; a political hot potato since Donald Trump's election. We present a theatrical exploration of scenes from the graphic novel, created with a director and playwright Linda McLean, followed by a discussion with members of the creative team.

Please note that The Lyceum has a limited allocation of 20 tickets for these events, once these are sold you can still buy tickets from Edinburgh International Book Festival from 26 June.