Barber Shop Chronicles
The History, Art and Science of Hair

Tonight's Talk Show will be hosted by Tommy J Curry Professor of Africana Philosophy and Black Male Studies at the University of Edinburgh. 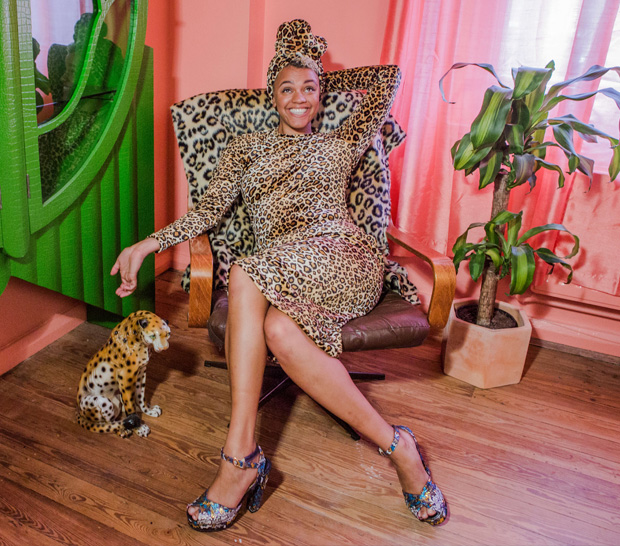 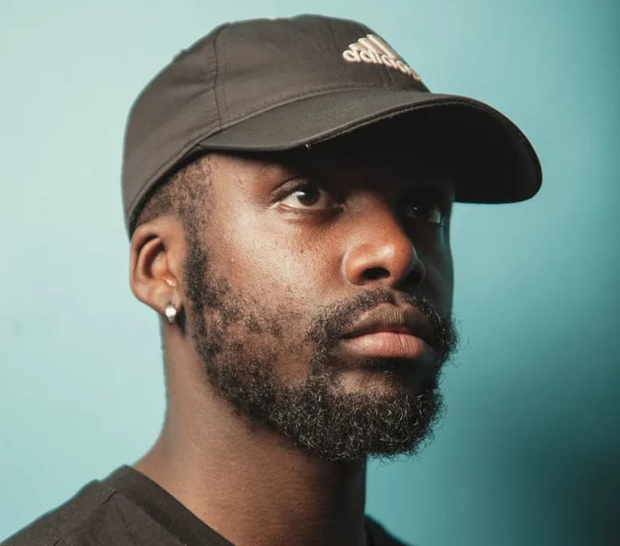 Derek Owusu is a writer and podcaster from North London. He realised his passion for literature aged 24 while studying exercise science at university. Prompted by his lecturer, he began to read the classics and soon realised this was his calling. He edited, collated and contributed to SAFE: On Black British Men Reclaiming Space, an anthology of essays by Black British men and is due to publish his first fictional work with Stormzy's Penguin imprint, Merky Books, called That Reminds Me on the 14th of November. 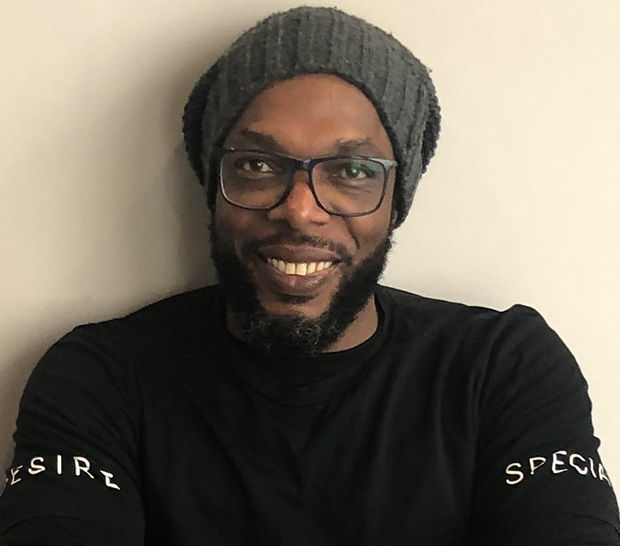 Peter Atakpo is Barber Consultant on Barber Shop Chronicles. He has been a barber for 12 years. He started barbering for fun in Nigeria, barbering his siblings’ and friends’ hair, before realising he could make a living from it. Over the years he has worked at various barber shops in South Africa and Ireland and he is currently working for Emmanuel’s in Clapham Junction. 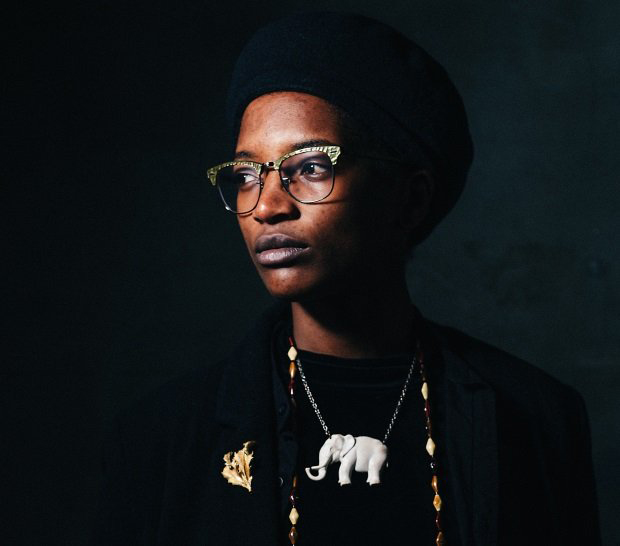 Heir of The Cursed is a caulbearer born of an apparition, a primordial memory, a penny drop. She makes songs influenced by the strange nuances of life, rooted in grief, Scottish weather, the constant and the inconstant.

Talk Show is supported by James and Morag Anderson

Fresh insight, music and ideas from unexpected places. Here's a taster of what you can expect.