We invite artists, authors and thinkers to come and watch a show with us. Hosted by David Greig, they take to the stage to share their response to the themes of the play with our audiences. Expect ideas, insight and stimulation through short talks, song, music, poetry and conversation.

Today's  discussion will be inspired by our script in hand reading of Escaped Alone, buy a ticket for the play here. 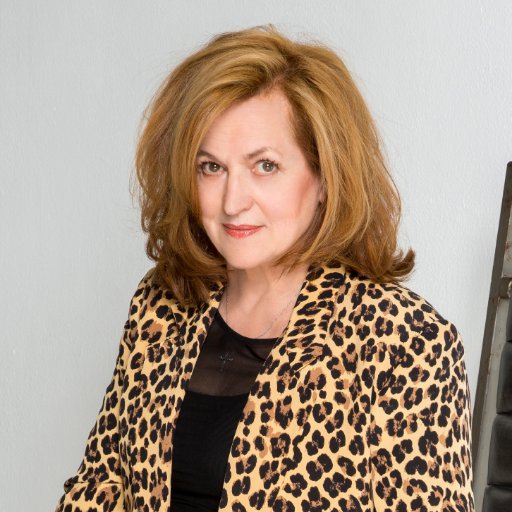 Barbara Dickson
In her recording career, Barbara Dickson has earned 6 platinum, 11 gold and 7 silver albums. She was awarded an Olivier Award for her work in the theatre in Blood Brothers and won a second Olivier and Best Actress in a Musical award from The Variety Club of Great Britain for her role as Viv Nicholson in Spend, Spend, Spend. Further acting awards have included Best Actress in a Musical from the Liverpool Echo for her own show, The Seven Ages of Woman. Forty-two years on from her first headlining tour she is currently undertaking live dates through 2019 and working on a new studio album for release later this year. 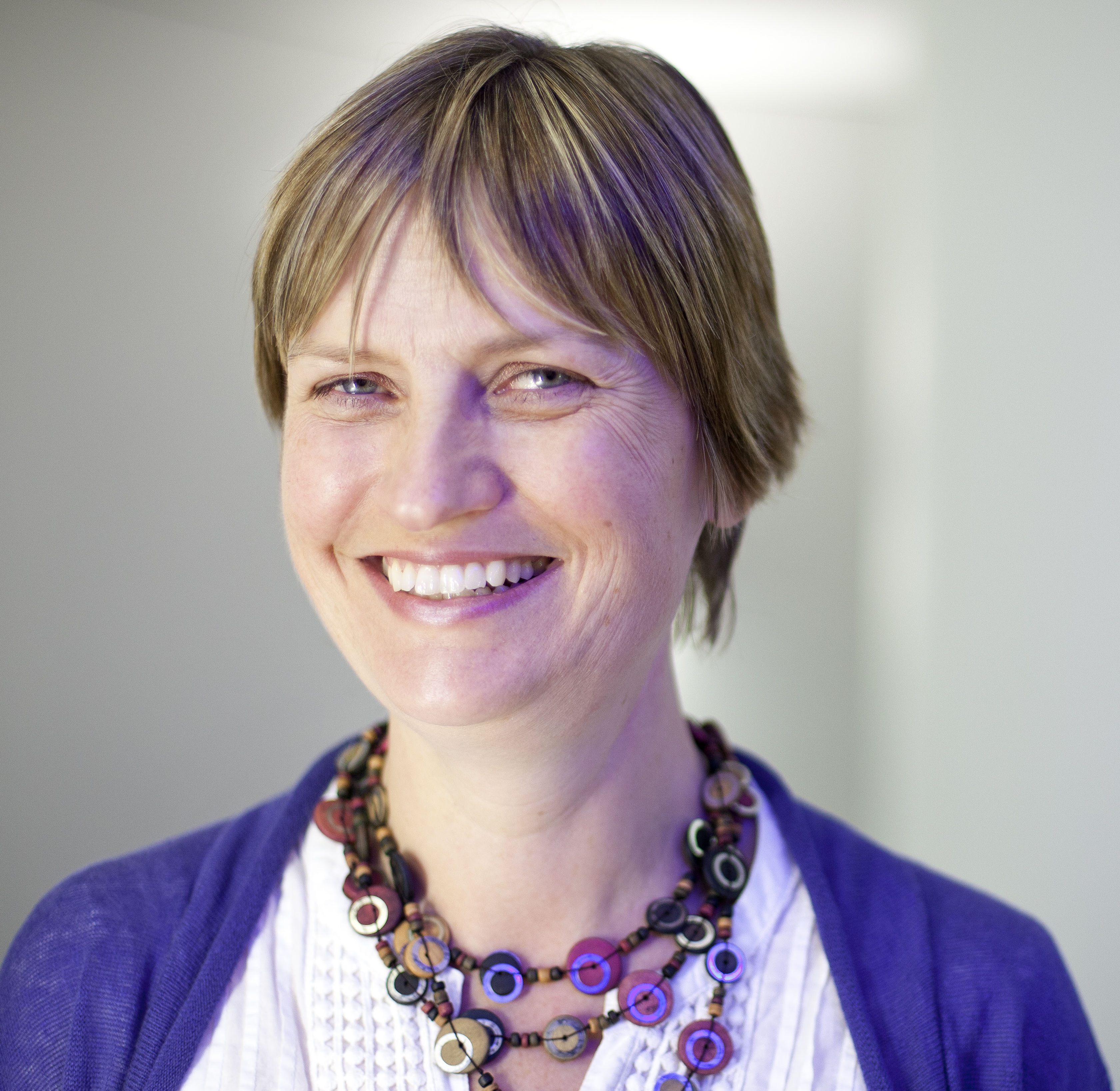 Anne Gallacher has worked in the UK arts sector for over 30 years, and has been Director of Luminate, Scotland’s creative ageing organisation, since it was founded in 2012.  Luminate supports the development of creative practice by, with and for older people, and encourages the visibility of older people and the inclusion of their voices in the arts in Scotland.

Maureen Beattie
Maureen Beattie was nominated for Best Female Performance Critics' Award for Theatre In Scotland 2016. She trained at the Royal Scottish Academy of Music and Drama in Glasgow, where she won the James Bridie medal in her final year. Some of her Television credits include Outlander, Doctor Who, Christmas Special 2014, Vera, Moving On- Letting Go, Midsomer Murders, Doctors. Theatre credits include Interference, Death of a Salesman, As You Like It, Yerma, The Ferryman, Nuclear War, The Winter's Tale.

Ann Louise Ross
Ann Louise has appeared in leading roles in most Scottish theatres and is part of the original ensemble at Dundee Rep Theatre which recently celebrated it’s 20th Birthday. With their productions she has won a CATS Award for Best Female Performance as Mill Laverello in Further Than The Furthest Thing, a TMA award for Best Supporting Performance in a Musical as Jean in Sunshine on Leith and a Best Supporting Actress for her performance as Paulina in The Winter’s Tale. She also won huge critical acclaim in the pivotal role of Rose in the musical Gypsy.

Angela Wynter
Angela Wynter was born in Kingston, Jamaica. She is recognised for her performances in EastEnders and Holby City for the BBC as well as for her role in Injustice for ITV. More recently she has appeared in, Les Misérables and Death in Paradise for the BBC, Cleaning Up and Vera for ITV, Bulletproof! for Vertigo Films and The Tunnel for Sky.1 Her film credits include Paul Morrison’s Wondrous Oblivion. Alongside television and film, she holds an extensive commitment to theatre, including Ear for Eye at the Royal Court Theatre, The Hotel Cerise at Theatre Royal, A Raisin in the Sun at Sheffield Crucible Studio, A Wolf in Snakeskin Shoes for the Tricycle Theatre, Boi Boi is Dead for the West Yorkshire Playhouse. Angela also performed in Voices from the Black I Am at the National Theatre of Scotland as well as starring in Walt Disney’s West End production of The Lion King as the leading role, Rafiki back in 2001.