Tonight’s Talk Show will not go ahead as planned. Unfortunately as two of our guests are now unable to attend due to travel disruptions, we have taken the decision to cancel. Many apologies for this late notice.

Joining us is writer and professor of Anthropology at the London School of Economics, David Graeber; writer and Advocacy and Influencing Lead at the Wellbeing Economy Alliance, Dr Katherine Trebeck; from Better than Zero, Tam Wilson; and music from singer/song-writer duet, Delightful Squalor.

The event will be hosted by Denise Mina who adapted Mrs Puntila and her Man Matti.

The events are free but ticketed and we welcome donations to support future events. 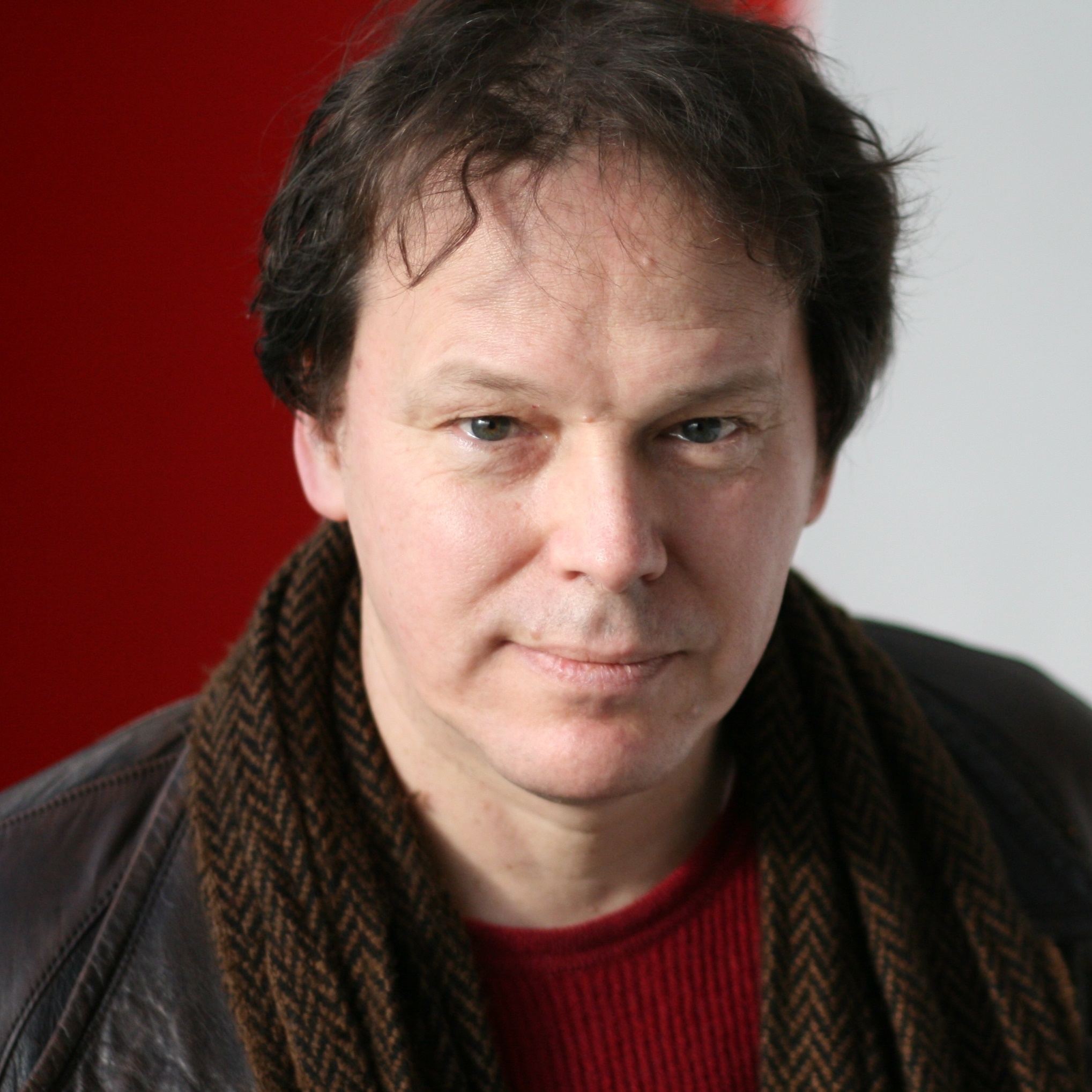 David Graeber is a Professor of Anthropology at the London School of Economics. His many books include The Utopia of Rules, Bullshit Jobs, Debt: the First 5000 Years, and On Kings, co-written with Marshall Sahlins. As an activist scholar, he is known for participation in movements like the Global Justice Movement and Occupy Wall Street. As a public intellectual, he appears frequently on European television, as well as writing forTthe Guardian, Baffler, Freitag, Mediapart, and New York Review of Books. He lives in London. 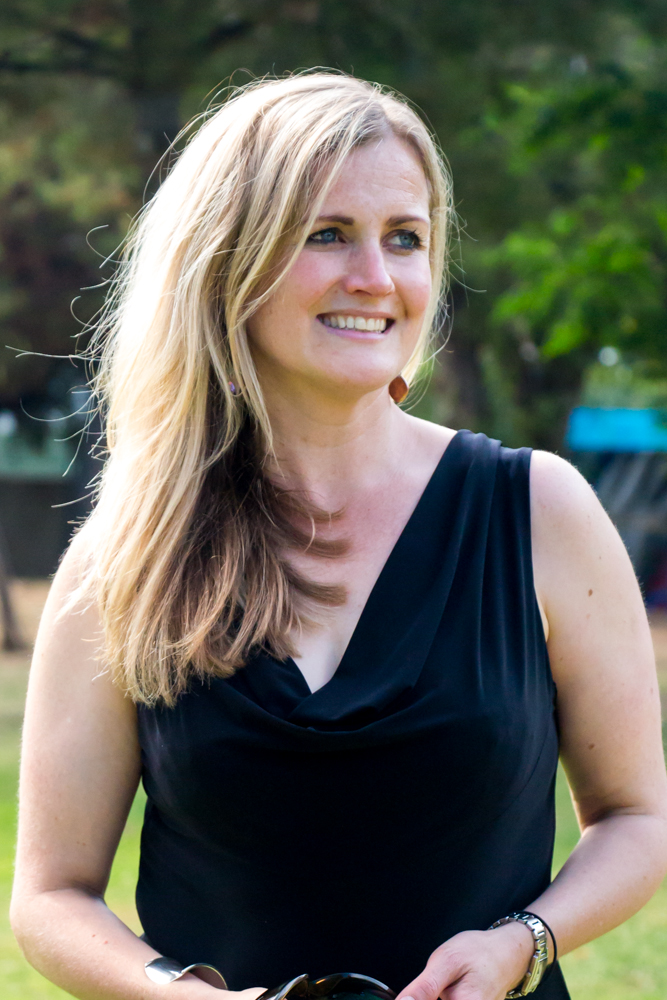 Dr Katherine Trebeck is Advocacy and Influencing Lead at the Wellbeing Economy Alliance. She is a political economist with over eight years’ experience with Oxfam GB (including developing the Humankind Index). She sits on a range of advisory boards and holds several academic affiliations. Katherine instigated the Wellbeing Economy Governments partnership and her book The Economics of Arrival (with Jeremy Williams: Policy Press) was published in 2019. 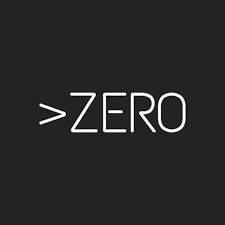 Tam Wilson is an organiser with Better Than Zero: Scotland's a nationwide campaign against poverty pay and zero hours contracts. Better Than Zero takes action against Scotland's most exploitative bosses in order to improve working conditions and equips activists with the legal knowledge and organising skills to change their workplaces from within. 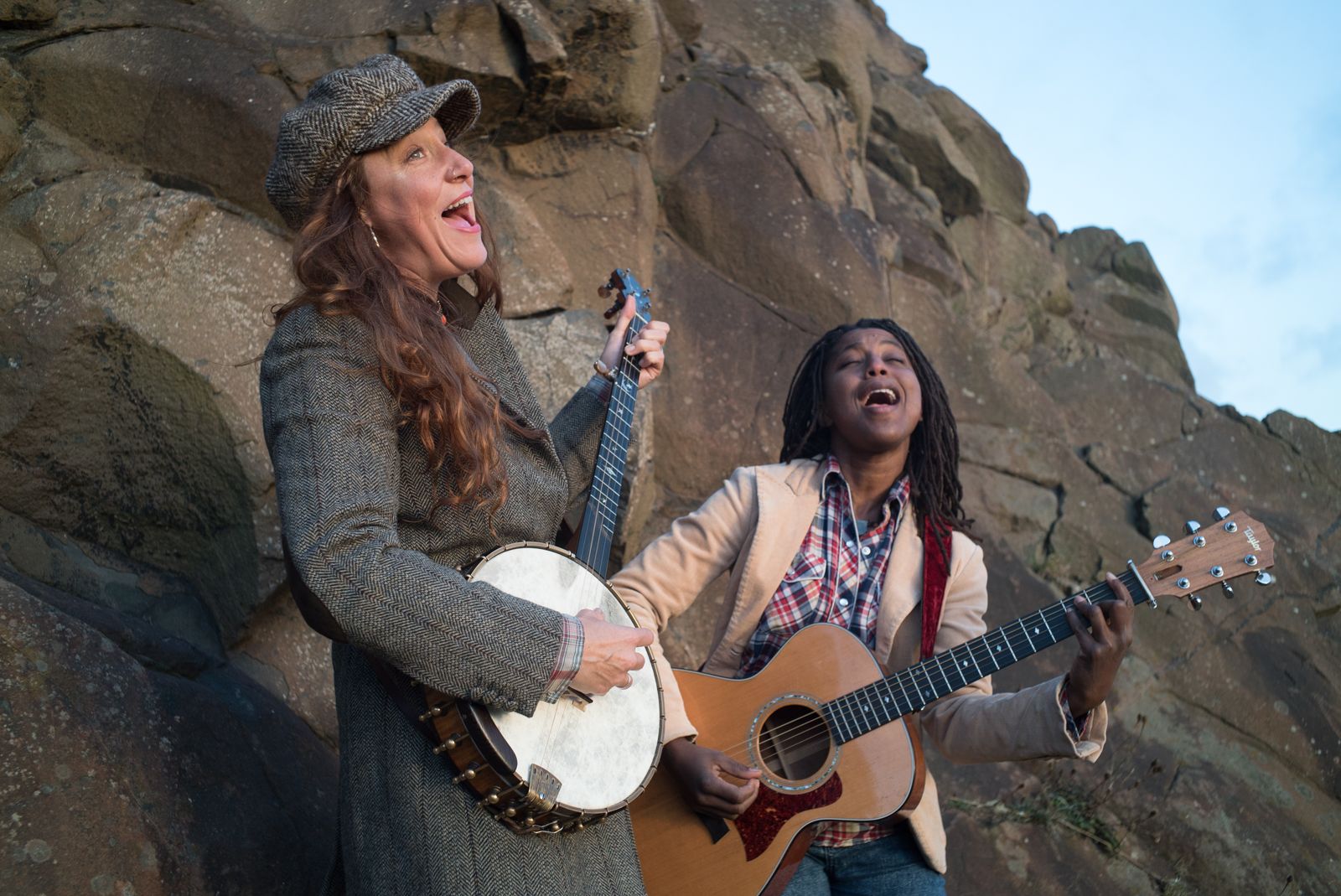 Delightful Squalor is way of life; a celebration of ‘less is more’, a sweet and savoury something to fill your heart with song and light. It joins the seasoned talents of singer song-writers Lake Montgomery of Paris, Texas and Cera Impala of Flagstaff, Arizona. An authentic american duet, these ladies provide honeyed harmonies you can hope to taste with original songs, jazz, blues and folk to help you forget a world gone mad. 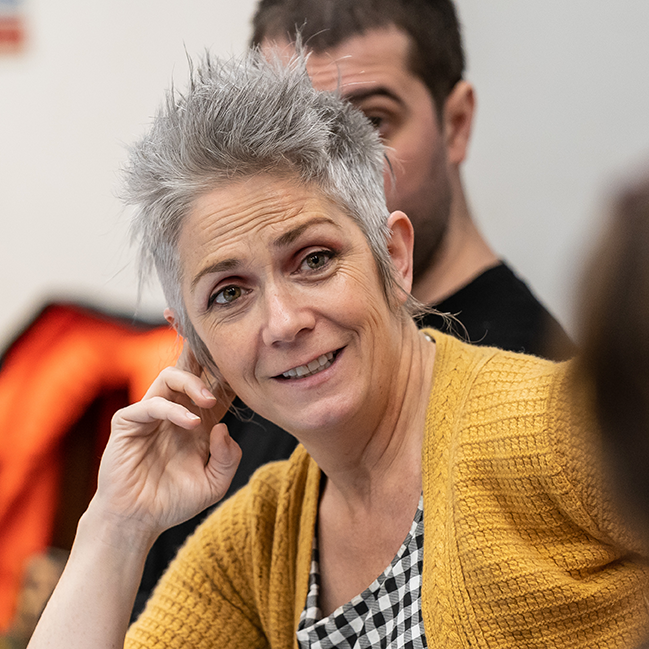 Denise Mina is a playwright, novelist and cultural commentator. Her most recent novel, Conviction, about a woman who becomes obsessed with a true crime podcast, was a New York Times best seller and a Reese Witherspoon Book Club pick. She is a regular contributor to TV and radio, most recently a documentary series with Frank Skinner for SkyArts retracing James Boswell and Dr. Johnson’s tour of Scotland in 1773. She has written for The New York Times, La Liberation, The Guardian and The Herald and is a regular contributor on radio and television, often on matters she knows dangerously little about.