Talk Show is supported by James and Morag Anderson 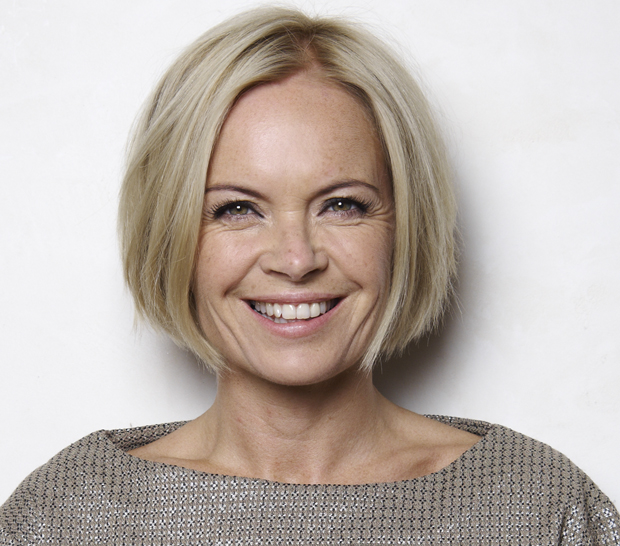 Mariella Frostrup has established herself at the very pinnacle of the UK’s opinion-forming journalists and TV presenters. Having enjoyed a career of over a decade in television, she has continued to impress with her intelligent, accessible screen presence in programmes including Panorama and Question Time, as well as those covering movies and the arts. Currently the presenter of Open Book, she also fronted Radio Four’s Memory Season and combines her TV and radio careers with that of a prolific journalist. She is the film critic for Harpers and Queen and writes weekly interviews and a dilemma column for The Observer. 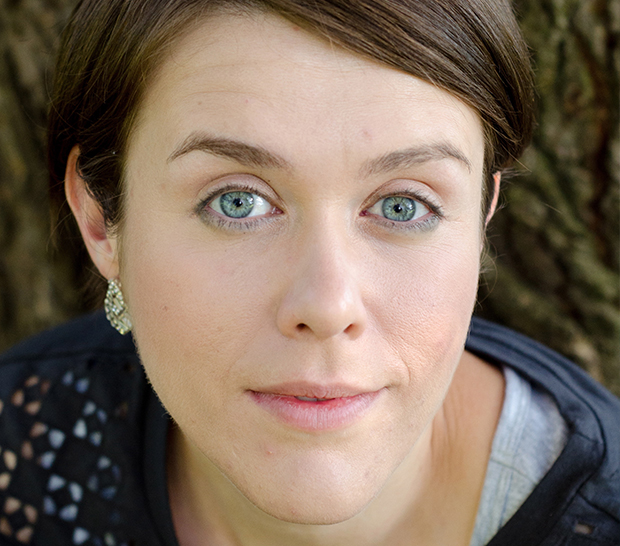 Helena Kelly holds a doctorate in English Literature from the University of Oxford, where she has also taught, most recently at Mansfield College. She is the author of Jane Austen, the Secret Radical which was The Bookseller’s ‘Book of the Month’ and has been described by The Observer as a ‘sublime piece of literary detective work’, and by The New Yorker as ‘an interpretive coup that is dazzling and dizzying’. The Times Literary Supplement compared her to the novelist and critic Virginia Woolf, while The New York Times saw her analysis as seismic, saying that she had revealed ‘a Jane Austen fit for the age of Brexit’. 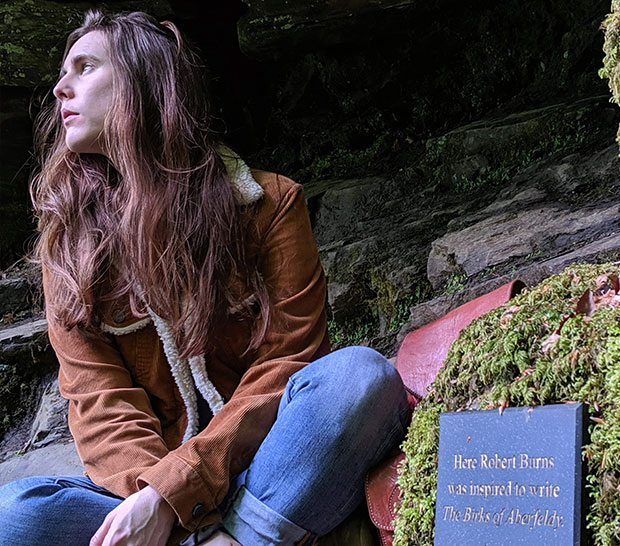 Helen McClory is an author whose first story collection, On the Edges of Vision, won the Saltire First Book of the Year 2015. Her second story collection, Mayhem & Death, was written for the lonely and published in March 2018. There is a moor and a cold sea in her heart. 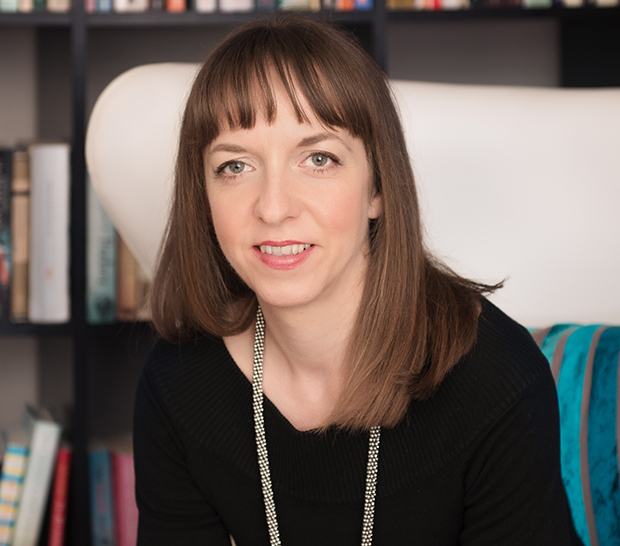 Emma Claire Sweeney is Director of The Ruppin Agency Writers’ Studio, a nationwide mentoring scheme, a lecturer at the Open University, and co-founder of 'Something Rhymed', a website on female literary friendship. She has written for the likes of The Paris Review, TIME, and The Washington Post, and has won Society of Authors, Arts Council and Royal Literary Fund awards. Her debut novel, Owl Song at Dawn, won Nudge Literary Book of the Year 2016, and her non-fiction book, A Secret Sisterhood: The hidden friendships of Austen, Brontë, Eliot and Woolf, was co-written with Emily Midorikawa with a foreword by Margaret Atwood. 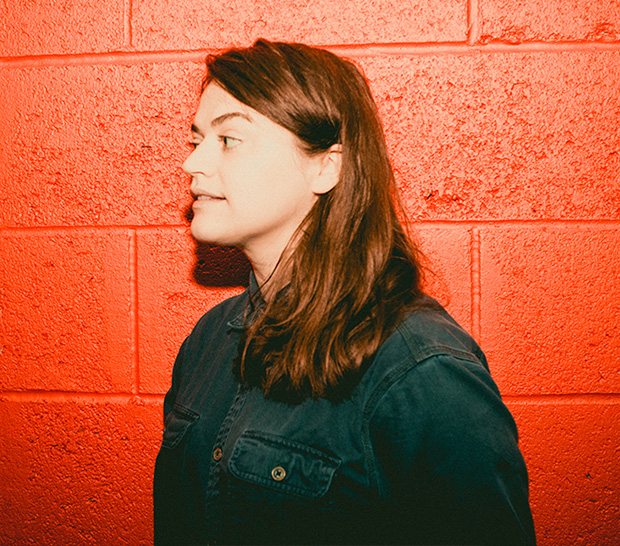 Siobhan Wilson is a Scottish singer-songwriter and composer based in Edinburgh. In addition to headline shows in the UK and America and Canada, she has also toured with bands such as Suzanne Vega, The Proclaimers and Lau. Inspired by artists such as Sharon Van Etten, Yann Tiersen, PJ Harvey and Aldous Harding, her ethereally gymnastic vocals and grunge-edge has not only won over her fans but also the support of BBC Radio 6, Rolling Stone and NPR’s Bob Boilen. In the last year, her songs have featured on BBC3’s "Back To Life" written by Daisy Haggard and from the producers of Fleabag, and Frankie Boyles “New World Order”. Her most recent EP “Plastic Grave”, recorded in Chicago with renowned producer Steve Albini, and string quintet, and critically acclaimed LP “The Departure” were both released on Wilson’s own independent record label “Suffering Fools Records”.