We invite artists, authors and thinkers to come and watch a show with us. Hosted by David Greig, they take to the stage to share their response to the themes of the play with our audiences. Expect ideas, insight and stimulation through short talks, song, music, poetry and conversation. The events are free but ticketed and we welcome donations to support future events. 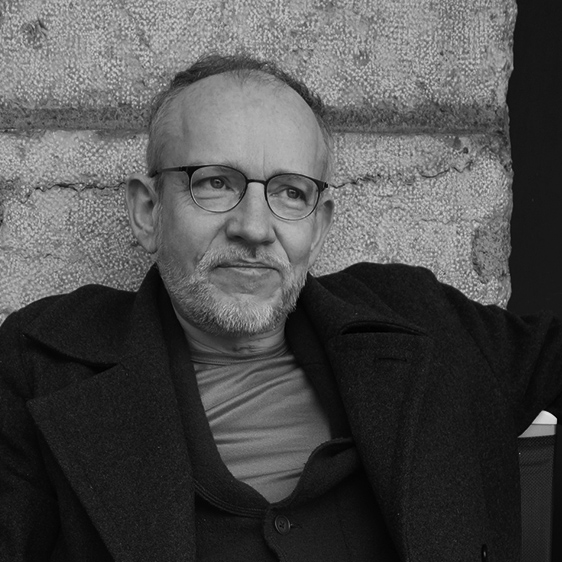 James Meek is a writer, the author of many books, including The People’s Act of Love and, most recently, To Calais, In Ordinary Time. Born in London, where he now lives, he grew up in Scotland and spent most of the 1990s in Russia and Ukraine. He is a contributing editor to the London Review of Books.

Professor Chris French is the Head of the Anomalistic Psychology Research Unit in the Psychology Department at Goldsmiths, University of London. He is a Fellow of the British Psychological Society and of the Committee for Skeptical Inquiry and a Patron of UK Humanists. He has published over 150 articles and chapters covering a wide range of topics. His main current area of research is the psychology of paranormal beliefs and anomalous experiences. He frequently appears on radio and television casting a sceptical eye over paranormal claims. His most recent book is Anomalistic Psychology: Exploring Paranormal Belief and Experience. 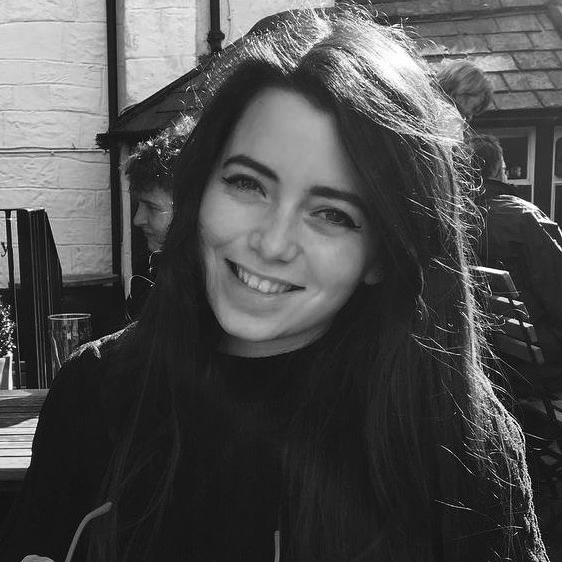 Dr Josie Peters is an astrophysicist from the University of Oxford specializing in galaxy evolution and radio astronomy. She is also a science presenter on YouTube and the popular science-comedy podcast, A Piece of String.

Faith Eliott (who uses the pronouns they & them) is a songwriter and visual artist currently based in Glasgow. They grew up in Minneapolis and relocated with their family to Scotland aged 13. Faith’s debut LP ‘Impossible Bodies’ was released via OK Pal Records on April 19th. The record was in part inspired by Faith’s interest in medieval bestiaries, which are illustrated compendiums of animals. These stories are set to an atmospheric mixture of finger-picking guitar, strings, electric guitar and percussion. Sometimes swirling and aquatic, sometimes doomy, and sometimes more patently ‘folk’. ‘Impossible Bodies’ has been received to critical acclaim and broadcast on BBC Radio 3, 4, and 6Music.