What Shadows
by Chris Hannan
directed by Roxana Silbert

"I was a storm. I was also a man entirely alone in a storm. There were forces beyond my control and I was one of them."

1968. Midlands MP Enoch Powell has something to say. Something he feels needs to be said. Something that could divide Britain forever.

1992. Oxford academic and daughter of a Caribbean immigrant, Rose Cruickshank wants answers. Enoch's controversial words about immigration shattered her childhood. Will a meeting with the man himself allow her to find the inner peace she desperately craves?

Enoch Powell's 'Rivers of Blood' speech is the post-war's most polarising political speech. Chris Hannan’s (The Iliad, The Lyceum) powerful
play asks how a politically divided country moves forward in the wake of a crisis.

What Shadows is presented by Birmingham Repertory Theatre and marks the return of Scottish actor Ian McDiarmid (Star Wars) to The Lyceum stage for the first time in 45 years, bringing one of Britain’s most infamous politicians to life in a searing performance that has been hailed by critics.

★★★★ 'Ian McDiarmid gives a standout performance as Powell' The Times

★★★★ 'The most provocative theatrical debate of the decade' The Telegraph 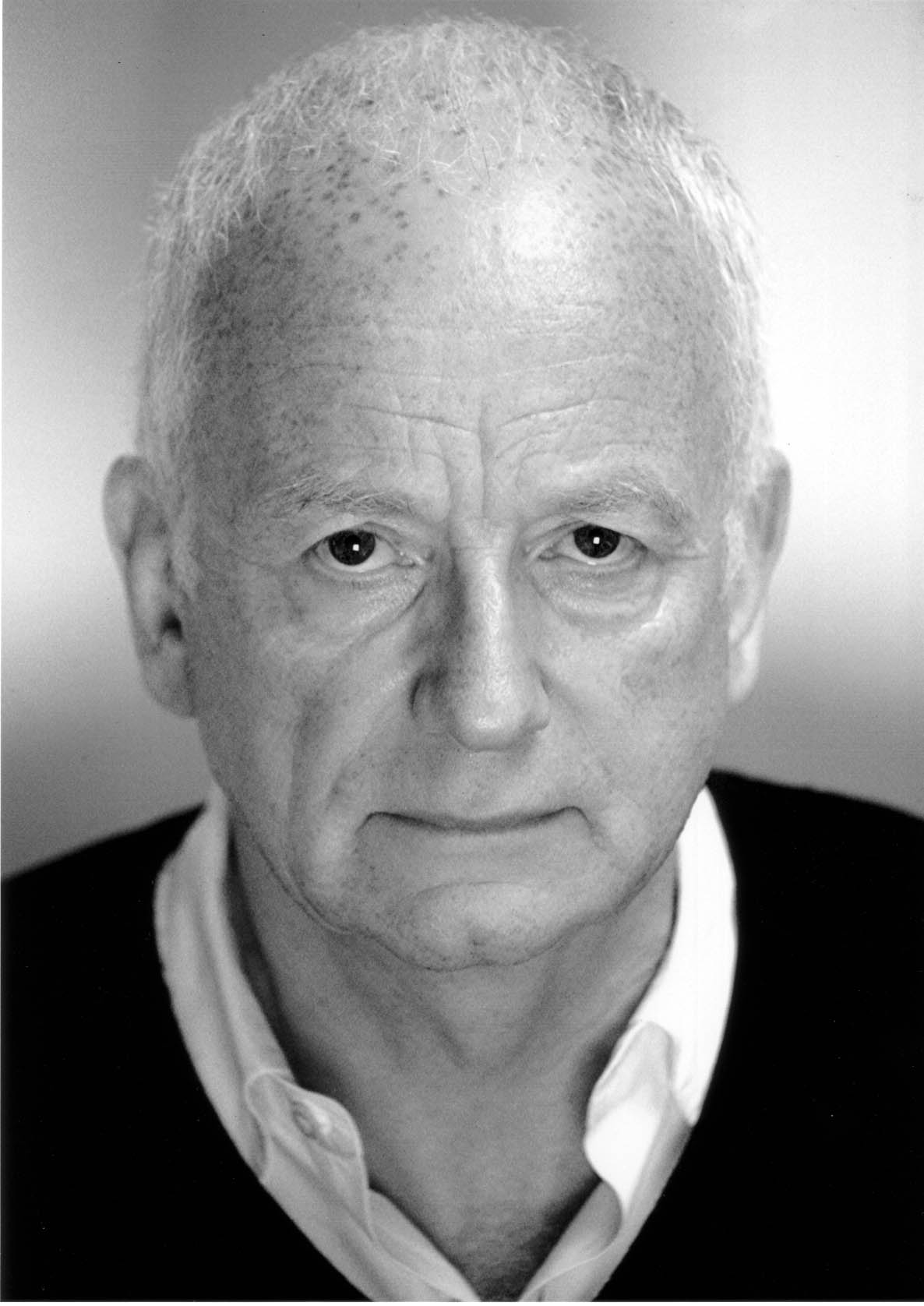 Ian McDiarmid talks about what to expect from What Shadows.

CONCESSIONS
from £10, not available on Premium Seats
For full details on concession pricing please contact Box Office on 0131 248 4848

PAGE TO STAGE
Thursday 21 September 2017, 5.30pm
These workshops will explore varied aspects of the production process to show you how we get a performance from the page to The Lyceum's stage. The session includes complimentary tea & coffee.

ACTING WORKSHOP
Saturday 23 September 2017, 10am
Join us for a practical acting workshop where will explore What Shadows and work on key scenes with one of our Drama Artists.

★★★★
"Ian McDiarmid gives a bravura turn as Powell"
The Herald

★★★★
"You’ve got to hand it to David Greig. The artistic director of Edinburgh’s Lyceum Theatre has shown quite a knack for surfing the zeitgeist with his programming – and more importantly, tackling urgent political issues in a properly theatrical way."
The Arts Desk

Reviews for the original 2016 production at the Birmingham Repertory Theatre:

★★★★
'Ian McDiarmid gives a standout performance as Powell'
The Times

★★★★
'The most provocative theatrical debate of the decade'
The Telegraph