The Royal Lyceum Theatre Edinburgh and The Old Vic are delighted to announce the full cast for the World Premiere of Local Hero, a stage adaptation of the 1983 film, co-written by David Greig and Bill Forsyth, with brand new music and lyrics by Mark Knopfler. 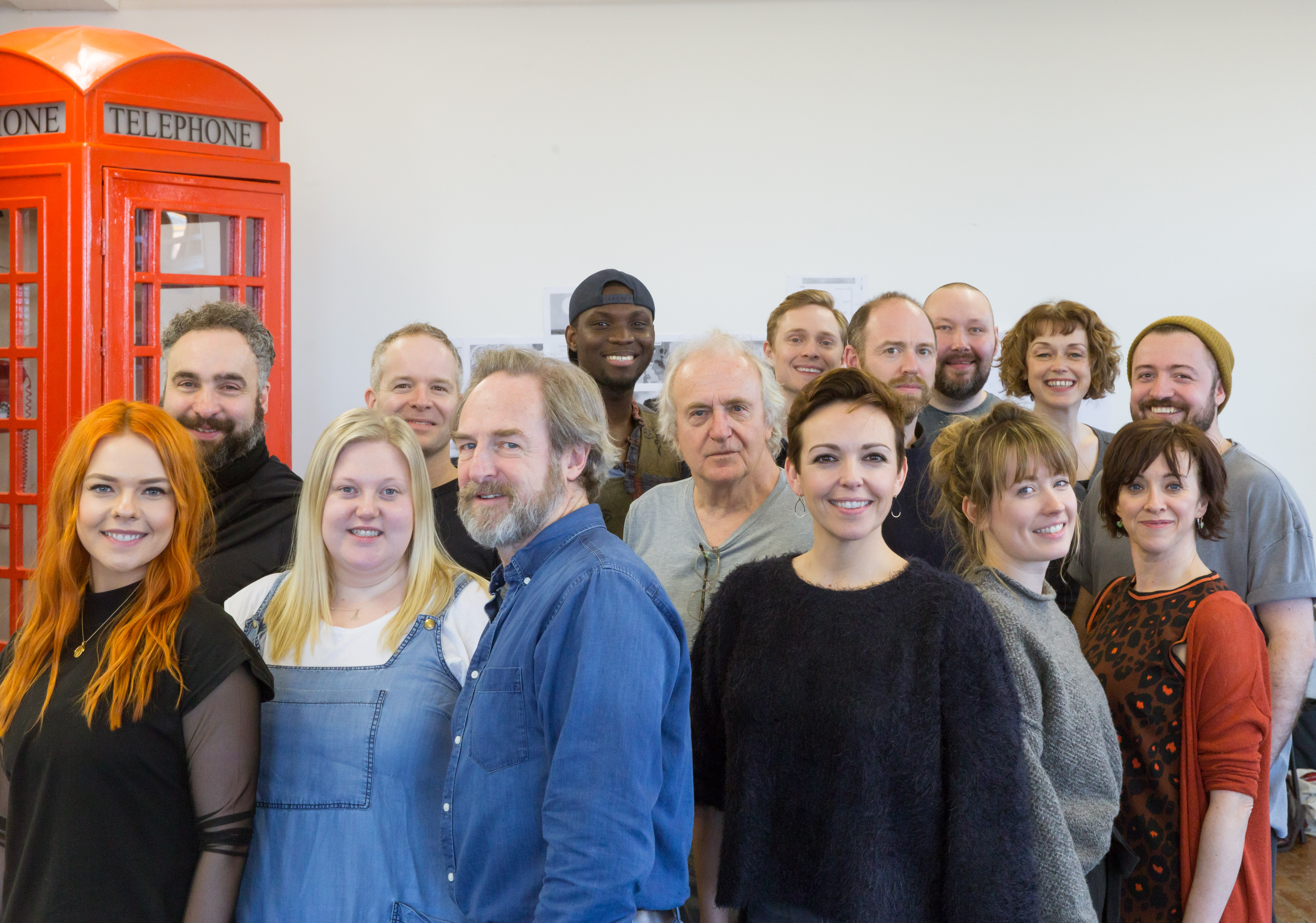